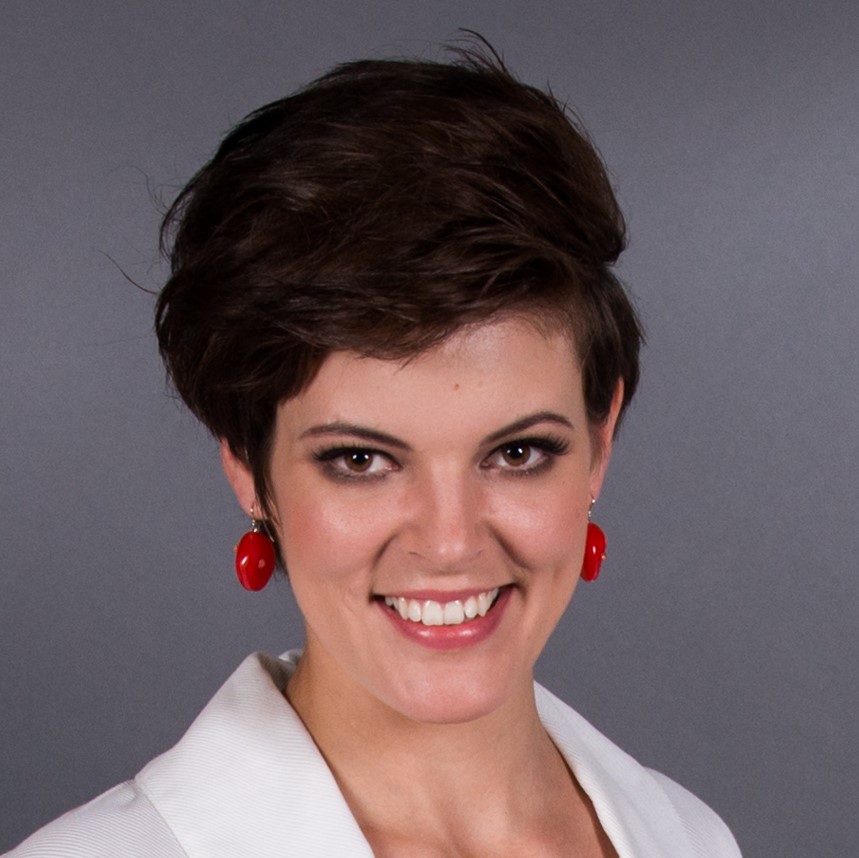 Betty Lee, in her own name Alžběta Pažoutová. She has been interested in music since her childhood. After studies at Jaroslav Jezek Conservatory (acting, singing and dancing) she visited New York. During a few months of listening to New York jazz and meeting great musicians, Betty Lee recorded her debut CD “I Wish You Love”. Now, she lives in Prague where she started a copyright band Cosmic People and jazz Betty Lee Quartet which mainly works at the Prague club scene. She took part in TV show The Voice of the Czech Republic and Slovakia. She fought way to the final round. Except for music Betty is devoted to film acting and moderation programs. 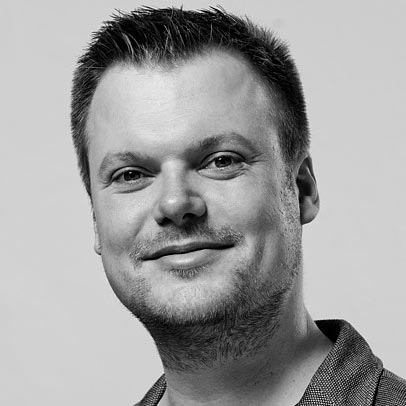 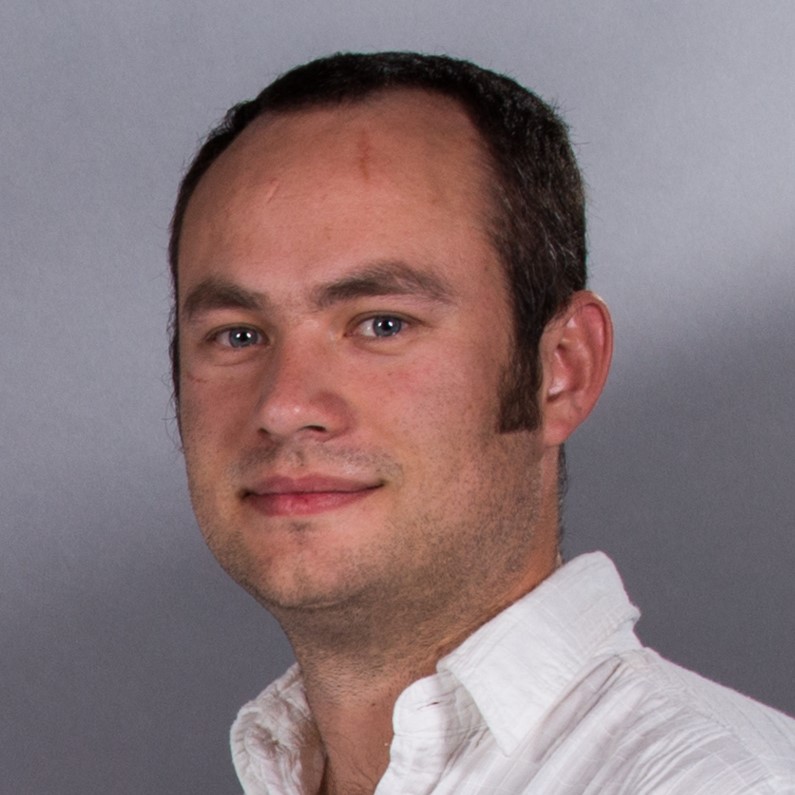 Born 30th August 1979 in Prague. He graduated from Environmental grammar school and in 1998 he joined Conservatory of Jaroslav Ježek. Since his childhood he has been devoted to playing the drums and these days he belongs to leaders in this field. He went through many Prague´s bands and you can see him among others with the band Eggnoise or Orpheus. 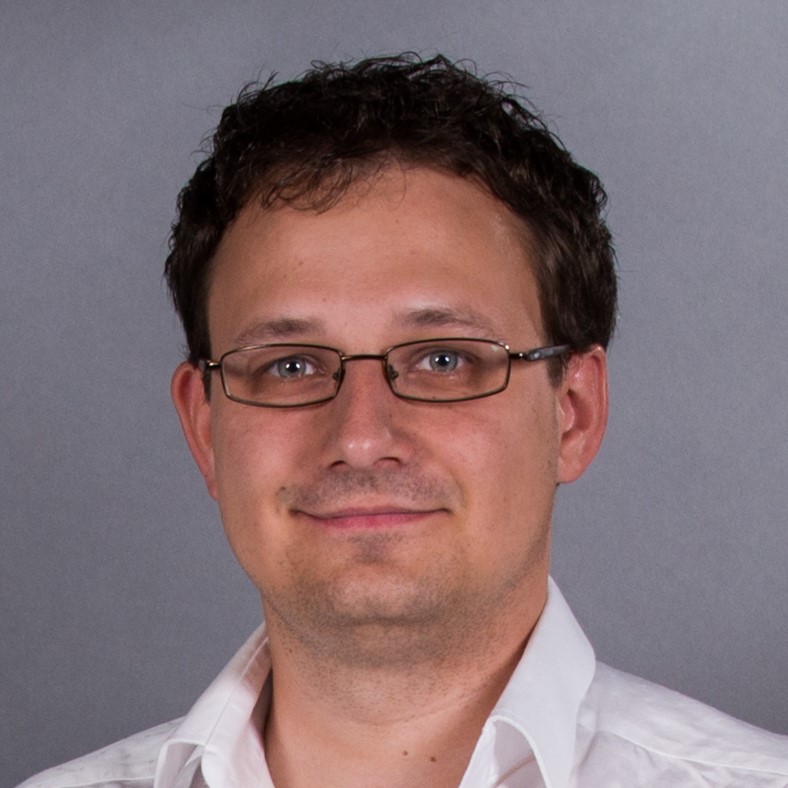 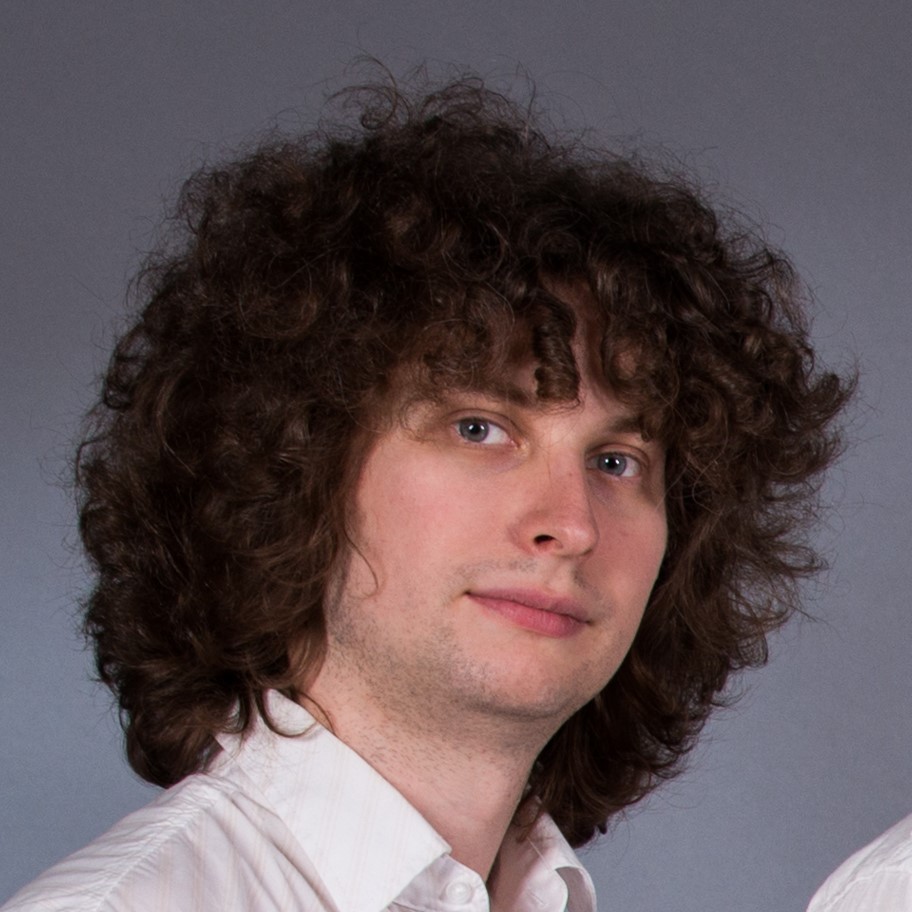 Born 19th February 1978 in Prague. He has always been a versatile musician. He is also devoted to composing and arranging. He studied Conservatory of Jaroslav Ježek – branch bass. Next he operates in the bands Takin´off and Caribe. He collaborates with: Zdeněk Fišer – Impuls, Ondřej Brzobohatý, Ondřej Fišer – LSQ, Tereza Kerndlová, Martina Balogová, theater performance Wings – R.I.P., Brand New Band. 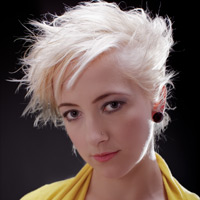 She was born in Prague and since her childhood she has been devoted to piano and especially singing. In the past, she studied singing privately for example with Professor Vratislav Kadlec and Filip Gondolán. She graduated from Higher School Conservatory of Jaroslav Jezek where she studied jazz singing under the guidance of excellent vocalist Miriam Bayle and singing technique with an opera singer and one of the best professors of singing in the Czech Republic Hana Pecková. These days she is working on her own compositions and with the guitar player Petr Zelenka and the drummer Martin Novák she is singing in an experimental improvisational project Soundcolor. In the band Lanugo she is acting as a vocalist and she also apperars as a soloist in the band Abba World Revival.

We use cookies to ensure that we give you the best user experience on our website. You can find out more about which cookies we use, or you can disable them in the settings.

We use cookies to ensure that we give you the best user experience on our website. The information about cookie files is stored in your browser and help recognize you when you come back to our site. They also help our team understand which parts of our website are the most interesting and useful.

Essential cookie files should always be allowed, so we can store your preference of the cookie settings.

These cookies allow us to count visits and traffic, so we know which pages are the most popular and how our visitors use our website. All information that those cookies store is aggregated, therefore anonymous.

When you accept the marketing cookies, you give us permission to place cookie files into your device. Those will provide you with content corresponding to your interests. They can be set up by us or by our advertising partners through our website. Their purpose is to create a profile of your interests and to show you relevant content on our websites and on third-party websites.